Assassin’s Creed Valhalla is an action role-playing video game developed by Ubisoft Montreal and published by Ubisoft. It is the twelfth major installment and the twenty-second release in the Assassin’s Creed series, and a successor to the 2018’s Assassin’s Creed Odyssey. Set in the years 872–878 AD, the game recounts a fictional story during the Viking invasion of Britain. The player controls Eivor, a Viking raider who becomes embroiled in the conflict between the Assasin Brotherhood and the Templar Order. The game was released on November 10, 2020, for Microsoft Windows, PlayStation 4, Xbox One, Xbox Series X and Series S, and Stadia, while the PlayStation 5 version was released on November 12. The game received generally positive reviews from critics, who praised the narrative, characters, voice acting, visuals, soundtrack, world-design and the interconnectivity of activities. In contrast, the inconsistent gameplay mechanics, progression-systems, technical issues, and a lack of innovation of the core-gameplay of the series were criticized. Assassin’s Creed Valhalla was nominated for Innovation in Accessibility and Best Action/Adventure at The Game Awards 2020.

Note: This is the repacked version. All languages except Russian and English are cut out / nothing is recoded. There is a fix for Windows 7/8 in the Win78 folder (in the folder with the game after installation). 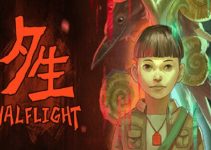 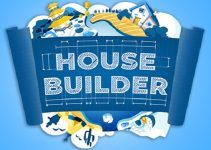 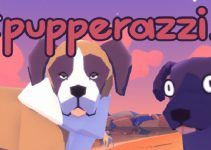