Who cares about physics laws? None of us for sure! Broll (stand for BROken ragDOLL) is a platform game where you can jump high, run fast and stick at all sorts of things. As we say, the sky’s the limit, join us on this incredible challenge and share with the community your best move. 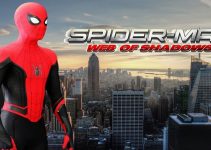 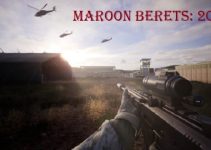 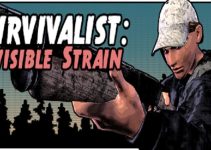