Driver: San Francisco is an action-adventure racing video game and the fifth instalment in the Driver series. Developed by Ubisoft Reflections and published by Ubisoft, it was released in September 2011 for the PlayStation 3, Wii, Xbox 360 and Microsoft Windows, with an edition for Mac OS X in March 2012. The game sees players traversing a fictional version of San Francisco and the Bay area conducting missions through the use of licensed real-world cars, with the ability to shift into any car in the game’s setting in most platform editions. The game’s main story sees players controlling John Tanner, a police detective, who falls into a coma pursuing his nemesis Charles Jericho following a prison breakout after the events of Driv3r, and finds himself piecing together his plan in a dream world while it is happening in real life. 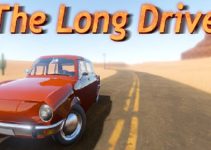 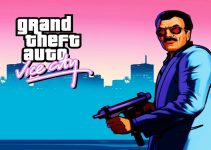 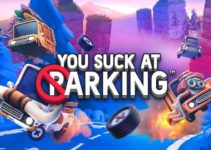