It may look easy, but the difficulty curve of Missile Command sneaks up on you. Before too long you are intensely focused on taking out incoming missiles and enemy planes, and taking desperate measures to save your remaining cities. Missile Command: Recharged takes the classic arcade game and adds several layers of oomph and pizzaz. This revamped take on the classic introduces more power-ups, new enemies, and a suite of challenges that limit the number of counter-defenses at your disposal – not to mention co-op across all game modes! An amazing new soundtrack from the incomparable Megan McDuffee perfectly complements the gameplay and adds depth and variety. Of course, you could also test your skills against players across the globe in the 32 challenge levels or the classic endless Arcade mode. 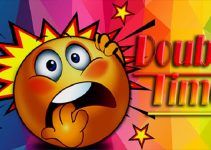 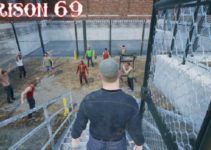 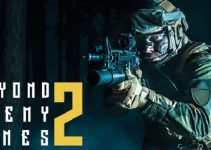