In the 22nd Century, mankind has developed the technology that made manned missions to other planets a reality. Following these developments, the UN-led a treaty, signed by governments all over the globe, to start investments on building Colonies on our nearest planets as means of addressing the issues with overpopulation and lack of natural resources on Earth. The treaty was a success and the program, codenamed Project: Colonies, produced inhabited colonies in several planets, the first of which Project: Mars, followed by Project: Venus and Project: Jupiter. After going unresponsive for several weeks, the First Colony sends a distress signal to the UN on Earth which, in response, sends a group of Enhanced Elite Space Marines, led by Lt. Anna “Thirteen” Charlotte, to identify the source of the signal and find out what happened to the Colony. 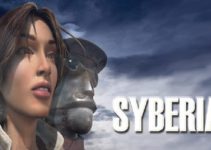 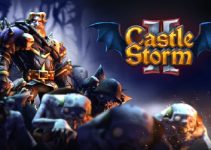 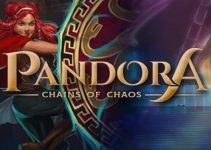