ABOUT THE AMAZING SPIDER-MAN 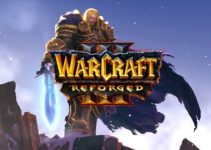 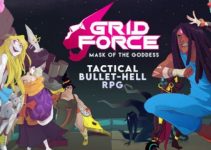 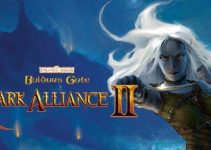