ABOUT THE SIMPSONS: HIT & RUN

The Simpsons: Hit & Run is an action-adventure video game based on the American animated sitcom, The Simpsons. Hit & Run has seven levels, each with missions and sub-plot. The player can control one specific character in each level. The game’s playable characters are Homer, Bart, Lisa, Marge, and Apu. Homer and Bart are played twice. When travelling on foot, the player character can walk, run, and perform three types of melee attacks: a normal kick, a jumping kick, and a smashing move. To drive, the player can either commandeer one of the many civilian vehicles that drive endlessly around town, or use a phone booth to select a car. The game’s driving missions are also similar to those of Grand Theft Auto III. In both games, the player races against other characters, collects items before a timer runs out, and wrecks other cars.

HOW TO DOWNLOAD AND INSTALL THE SIMPSONS: HIT & RUN 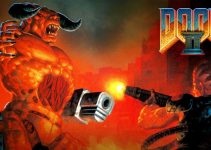 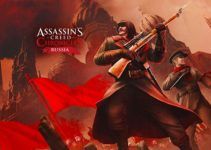