It was all fun and games until the bad guy took your friends. It’s not their fault he built his super-secret laboratory next to the park. 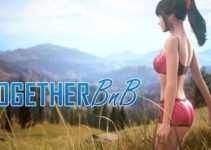 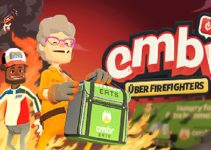 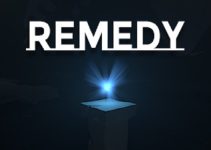