“VOIDCRISIS” is a tower offense game playable by up to four people on an undulating battlefield. Players operate combat bio-machines called VA (Vital Armor) to investigate the recurring appearance of Time Cracks on Jupiter’s moon Callisto, a phenomenon known as the “VOIDCRISIS”. Form a team of up to four players in multiplayer mode. Each stage features legions of enemies attacking in waves. Battle as a team to clear stages and defeat increasingly powerful enemies. In addition to employing your VA’s techniques, party coordination, strategy, and spatial awareness are all key to victory. Dynamic mechanical art shaders have been used to bring the essence of CG box art from robot plastic models to the game. This achieves a sense of immersion and lavishness not found in other robot games. Screenshot game highlights to create your own gallery of glorious images that look like box art. Despite two galactic wars fought to achieve dominance, humanity remains divided into seven factions. In order to continue warfare, mankind has begun constructing a new artificial battlefield, the battle territory. There, the battle to determine who will rule the stars, known as local warfare, is set to commence. The seven factions in the Heliosphere send pilots (Stringers) and combat bio-machines called VA (Vital Armor) to the battle territory via dimensional transmission. However, during a final experiment, mysterious photon beings called “Non-carbides” appear on Jupiter’s moon Callisto, halting the flow of time in the battle territory. As the area affected by the time stoppage expands, the Heliosphere Management Committee (HMC) orders the seven factions to dispatch their elite units in order to eliminate the Non-carbides. A battle to restore time is about to begin. 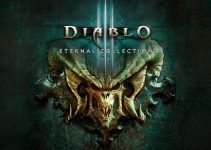 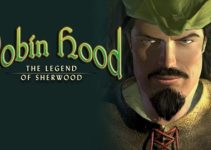 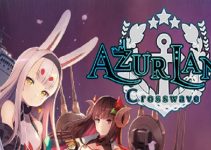